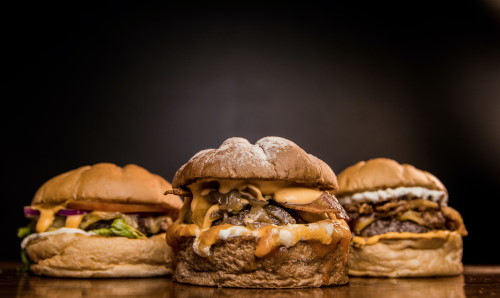 Hint: it makes up more than half the average American diet.

Although a lot of companies are making healthy shelf-stable grocery options, data in recent years have suggested that the average American’s diet is made up of almost 60% of ultra-processed foods and contributes to over 89% of the added sugar intake. Many foods on grocery store shelves boast long ingredient lists with unrecognizable words, full of additives and added sugars, which can be listed under dozens of sneaky names. While these foods are known for being shelf-stable and, let’s face it, often yummy, further research continues to show that these foods can shorten an individual’s lifespan.

Now a November 2022 analysis published in The American Journal of Preventive Medicine has evaluated the health of over 541,000 Brazilian adults between the ages of 30 and 69. Consumption of ultra-processed foods ranged from 13% to 21% of total food intake. Researchers found that the consumption of ultra-processed foods was linked to around 57,000 premature deaths, which is around 10.5% of all premature deaths for adults within this age range.

How ultra-processed foods affect your health

This isn’t the first time consumption of ultra-processed foods has been linked to negative health outcomes. Research continuously shows (such as in this 2020 Nutrients study) that these foods may lead to overeating and are linked to the development of obesity and type 2 diabetes. Many ultra-processed foods can increase inflammation in the body. Other studies even show a link with increased risk of colorectal cancer, heart disease and cognitive decline.

What are ultra-processed foods?

Ultra-processed foods are foods that are not only highly processed, but typically contain a significant amount of added sugars, chemicals/additives, salt, and saturated fat. These foods include sodas (and other highly sugar-sweetened beverages), chips, candy, packaged baked goods, processed meats, frozen dinners, and more.

However, not all processed foods are defined as ultra-processed. There are plenty of processed foods in the store that could still be considered whole foods, like canned tuna and vegetables. The frozen section can offer a lot of healthier processed foods, like frozen vegetables and fruits, chicken, potatoes and more. Even some natural starches and grains get packaged, like rice, legumes and pasta.

TRENDING: This Keeps Your Blood Sugar Below 100 - Even When You're Eating Sweets!

The key difference between the two is the number of additives within the package. If the food is made with minimal, whole ingredients without too much added sugar or additives, it isn’t considered ultra-processed. However, if a packaged food contains a laundry list of ingredients that are unrecognizable, and a high amount of saturated fat and added sugar while not providing much nutrient density (such as protein, unsaturated fats, fiber, whole grains, and vitamins/minerals), it would be considered an ultra-processed food and should be consumed in moderation. 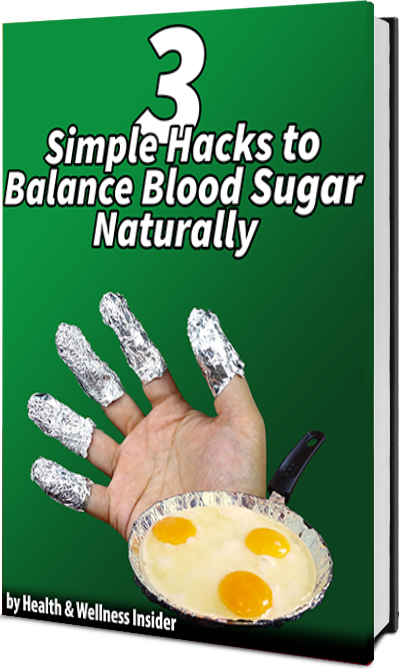 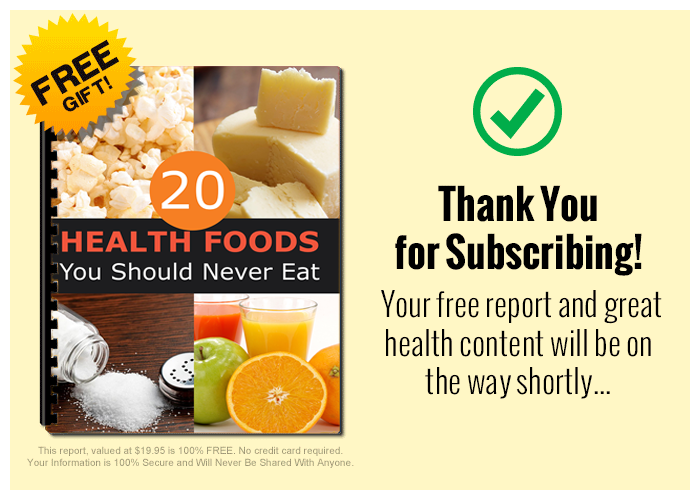